Coventry and Cardiff meet for the second time this week ahead of a third tomorrow night in Wales. 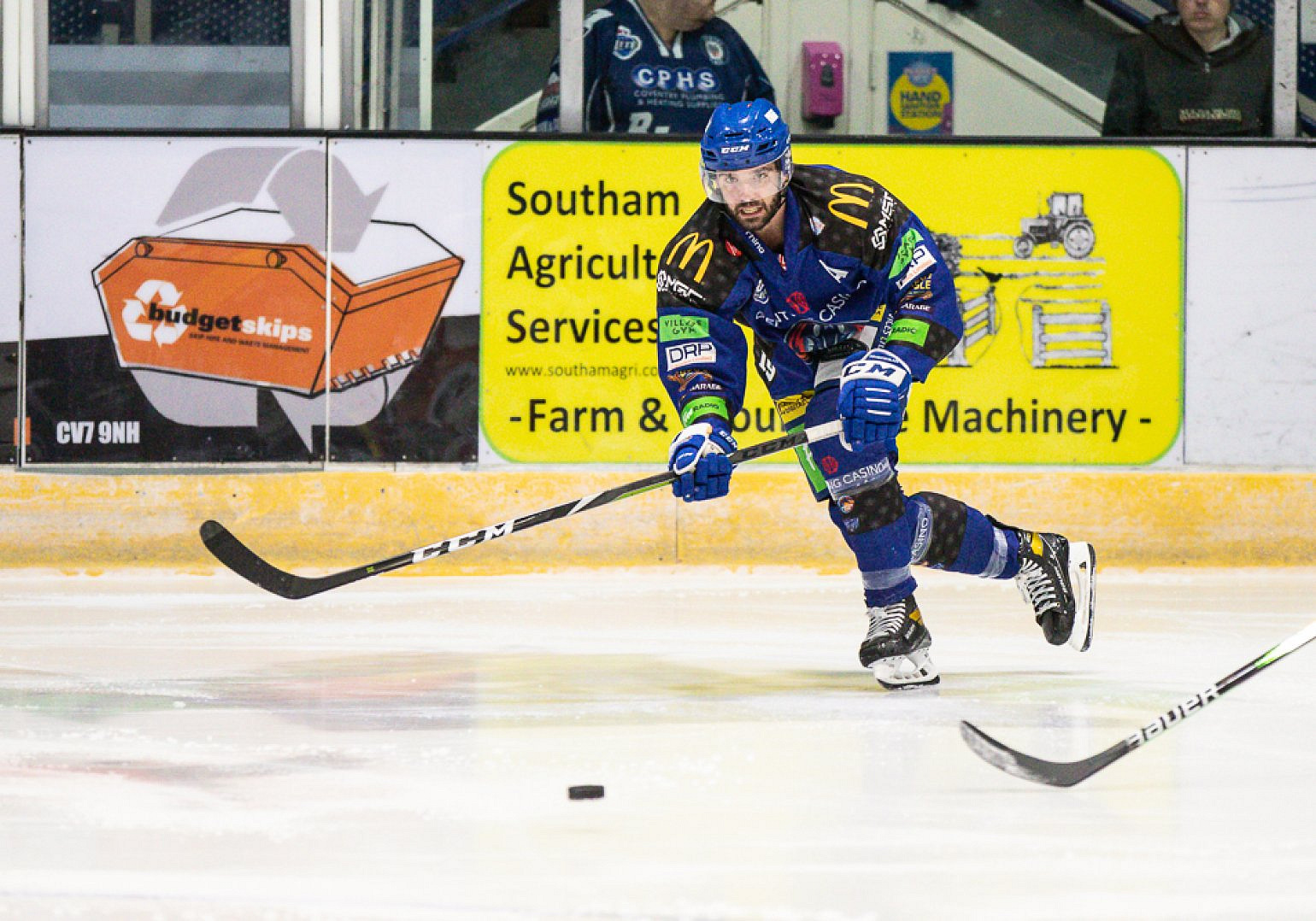 The Blaze helped out the entire league by agreeing to play Wednesday’s fixture in Cardiff at less than 10 hours notice but were rewarded for their goodwill with a well-earned 4-3 win.

That game was the Devils’ last in front of their own fans for at least a couple of weeks due to COVID-19 restrictions in Wales, however playing tonight in England a big crowd is expected at the Skydome.

Coventry’s win in Cardiff ended a run of four straight league defeats for Danny Stewart’s men who had slipped out of the playoff places. They now find themselves in seventh but have a good opportunity tonight to start putting a bit of distance between themselves and the teams below.

Cardiff, meanwhile, really can’t afford to give up much more ground if they want to stay in the title race – even at this early stage. The Devils are six points behind Sheffield having played a game more.