WHEELING, WV – In the second half of home and home games against the Wheeling Nailers, the Indy Fuel completed the series sweep with a 5-2 win Saturday night. 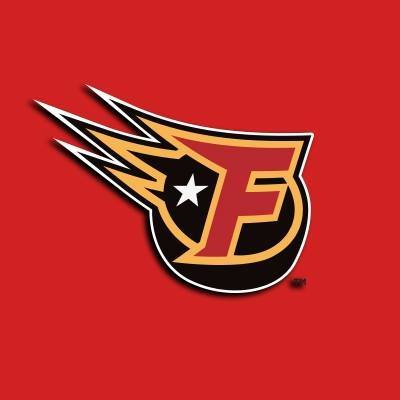 The first period was relatively quiet, with Wheeling notching 13 shots on goal over Indy’s seven. After Indy’s Griff Jeszka was called for hooking, Wheeling got on the board first with a power play goal from Cam Hausinger. The Fuel’s CJ Eick was called for interference late in the period, but the Fuel killed the penalty, ending the first with a score of 1-0, Wheeling.

The Fuel’s momentum picked up in the second period. Indy was awarded four power play opportunities, with Karl El-Mir getting the Fuel’s first goal on one of them. Wheeling was able to take the lead after an unassisted shorthanded goal from Patrick Watling during a Fuel power play. A little over halfway through the period, the Nailers’ Tyler Drevitch was called for a holding penalty against Eick. While the Fuel were unable to capitalize on that power play opportunity, Eick quickly came back to get his revenge, tying the game at 15:38 with an assist from Jared Thomas.

The flood gates opened for the Indy Fuel in the third period. Just 2:17 into the final frame, Darien Craighead knocked in the game-winning goal assisted by El-Mir and newcomer Brycen Martin. Exactly halfway through the third, Seamus Malone easily slid the puck past Wheeling goaltender Stefanos Lekkas, doubling Indy’s lead. The game wrapped up with an empty net goal from Spencer Watson, giving the Fuel the 5-2 win. It marks Indy’s third straight win, their first winning streak of the 2021-22 season.