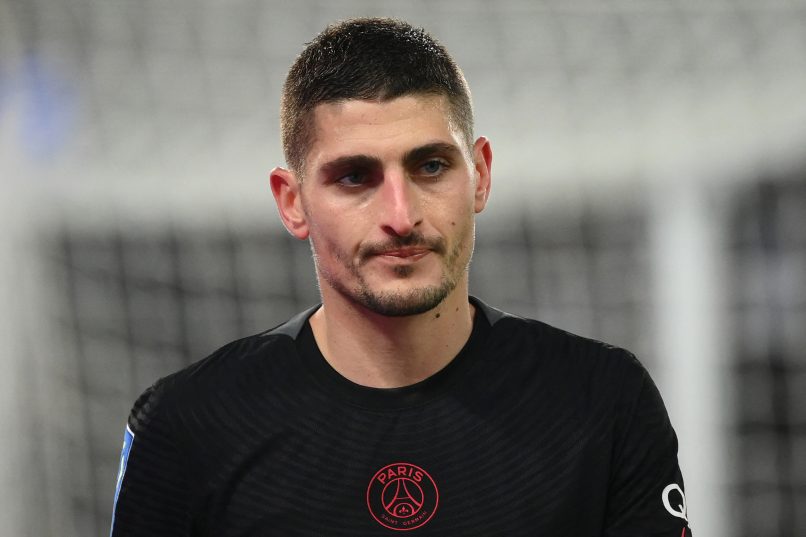 The LFP’s disciplinary fee has declared that Paris Saint-Germain midfielder Marco Verratti has been handed a just one-recreation ban for his opinions just after the 3-1 decline to Nantes.

The ban also contains a suspended sanction covering one more video game. As it stands, he will pass up the match against Bordeaux at home on March 13.

The Italian experienced reacted to several refereeing decisions throughout the match in the wake of the defeat:

“Usually a penalty is a yellow card, and in this circumstance it would be a red card. How can you not give a yellow card? I imagine the referees want to just take on their duties simply because in this situation we were being s**t on by the refereeing.”