‘I’m fed up with doping being in the sport’: Olympic champion Adam Peaty believes he would be slaughtered for a repeat of Sun Yang blood test storm

By Liz Byrnes For The Mail On Sunday

Olympic 100m breaststroke champion Adam Peaty would expect to be ‘hung, drawn and quartered by noon’ if he was accused of being involved in the destruction of a blood test like Chinese swimmer Sun Yang.

The World Championships come to an end on Sunday following a turbulent week of drama in and out of the pool. Eight world records – including an other-worldly 56.88sec for Peaty in the 100m – coexisted with protests against Sun, who is facing a hearing into the smashing of vials of his blood with a hammer during an out-of-competition test.

Having tested positive in 2014, Sun faces up to a lifetime ban at a hearing by the Court of Arbitration for Sport, tentatively set for September, with the case hinging on identification and qualification papers of the testers, which Sun questioned. 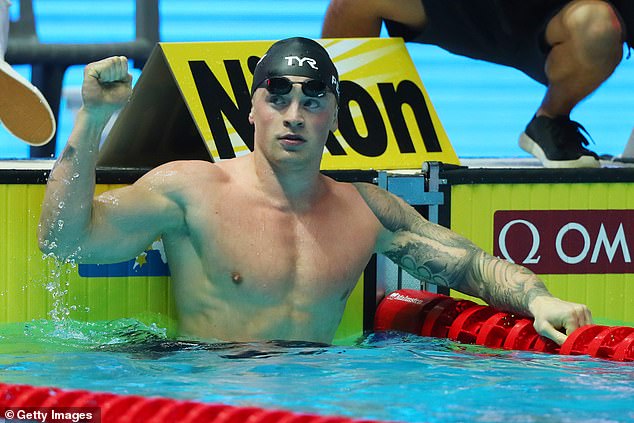 Australian Mack Horton and Duncan Scott staged their own protests on the podium against Sun, who was particularly incensed by the Briton, yelling and gesticulating before appearing to shout in his face: ‘You’re a loser, me a winner, yes’.

On Saturday, it was revealed that freestyler Shayna Jack, who had withdrawn from the Australia team for personal reasons, had tested positive for a banned substance.

In the midst of all this, Peaty has been unflinching. He is critical of Sun’s presence and he has no doubts what would happen if he was to repeat the Chinese swimmer’s actions. 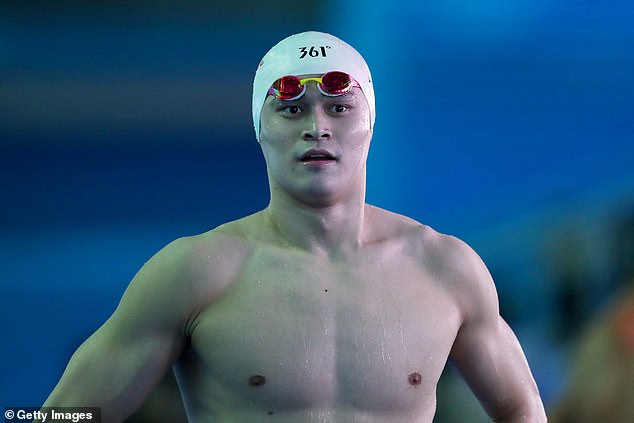 He said: ‘I’d be hung, drawn and quartered by noon – and that would be my people doing that to me. My team would be doing that because you don’t belong in that team [if he did what Sun did]. China feel differently about him. It’s their culture and that’s fine but it’s not fine to bring that into international waters. You heard the fans and the people booing him. You don’t have to say any more than that.

‘There shouldn’t be any technicalities involved. If you smash a vial, you’re out.’

FINA have issued a new code of conduct which demands that athletes ‘strictly avoid any offensive or improper behaviour towards the officials, the other competitors, the team members and/or spectators’. Peaty questioned how they would impose a rule which essentially stops protests at any level.

‘I’d like to see how that works out,’ he said. ‘If Sun Yang is still there two years from now, people are still going to protest. I just don’t see that holding up. The people are more powerful than some rule no one ever read.

‘It’s freedom of speech. Why can’t an athlete have a say on something they believe in? I’ve been going at this for five years and each year I find it more difficult to be diplomatic. I’m fed up with doping being in the sport.’ 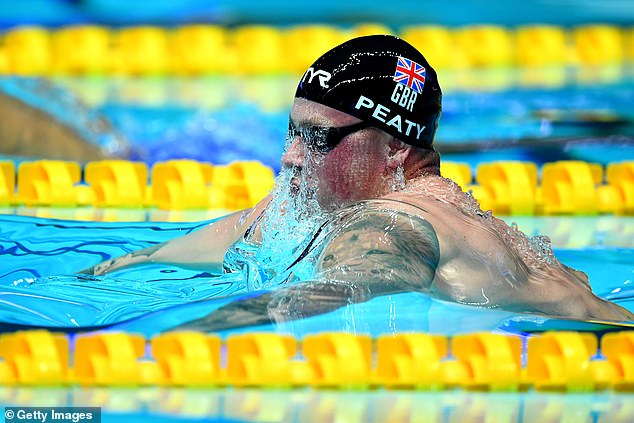